My first new ground of 2018 was on Saturday 3rd February at The Homelands in Kingsnorth, Kent. The match was Ashford United vs. Corinthian Casuals in Isthmian League Division One South.

The Homelands is in a rural setting a mile south of the nearest village of Kingsnorth. The football ground is to the west of Kingsnorth Gold Club and as a result is surrounded by trees except for the southern side where the car park is located. The nearest railway station is Ashford International which is 3 miles north of The Homelands. The venue has been home to the club and its previous incarnations since 1989. 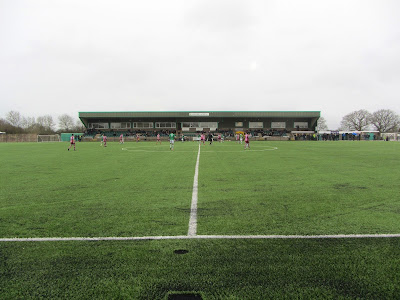 The main stand runs for around half the length of the southern side of the ground and has a capacity of 500. The middle section of the stand is assigned to directors and officials and on the left hand side of the stand there is a food outlet and the players tunnel. The back of the stand is taken up by a spacious bar/clubhouse which looks out over the pitch. There are also six hospitality boxes with three to the east of the bar and three to the west. The rest of this side is uncovered hard standing - the area to the left of the main stand has a wider flat concrete area as well as the entrance turnstiles and a small club shop. 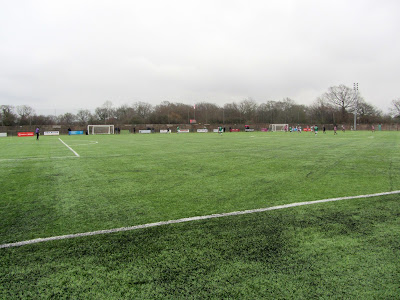 The northern side of the field is rather sparse - the whole side is uncovered with a wide concrete area behind the pitch and more grass behind this. There is an electronic scoreboard around the middle of this side. The two ends are similar in nature - both have a covered 2 level concrete terrace located directly behind the goals with uncovered standing either side of these structures. 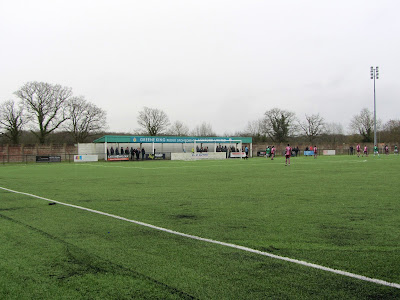 There was a fifteen place gulf between the teams in the league table and the game went according to the form book in the first half. Corinthian almost went in front in the 13th minute when a cross from the right saw a goal line scramble before the ball was cleared. A couple of minutes the visitors went close again when later Jordan Clarke squared the ball in the area for Gabriel Odunaike who saw his shot came back off the post. It was not an exciting encounter in the opening period but when the Casuals got their next good chance they took it. The goal came five minutes before the break as the ball was laid off to Max Oldham on the left side of the area and his low shot beat George Kamurasi in the Ashford goal. Into the second half and Corinthian remained on top in the opening quarter-hour and were denied by the post again in the 58th minute. Less than a minute later the hosts had their first meaningful foray into the opposition box when a cross into the area was met with a powerful header from Dean Grant. Away keeper Danny Bracken reacted well to get down and palm the ball away. The hosts made a much better fist of the 2nd half and were a match for their higher place opponents. However a great opportunity to salvage a point was spurned in injury time when Jordan Wright hit the side netting with only Bracken to beat. 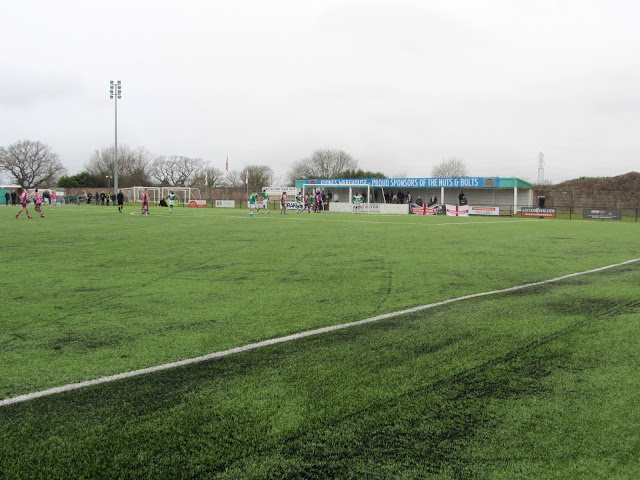